Back to all posts

On Nov 25, TJB had the honor of being the host band for the Brownie McGhee Blues Bash in at the Relix Theater.  Hundreds of fans turned out to see TJB joined by such local legends as Jenna Jefferson, Larry Blair, Michael "Crawdaddy" Crawley, Jeanine Fuller, "Blue" Barry Faust, and many others.  Stay tuned for more upcoming dates at the Relix Theater! 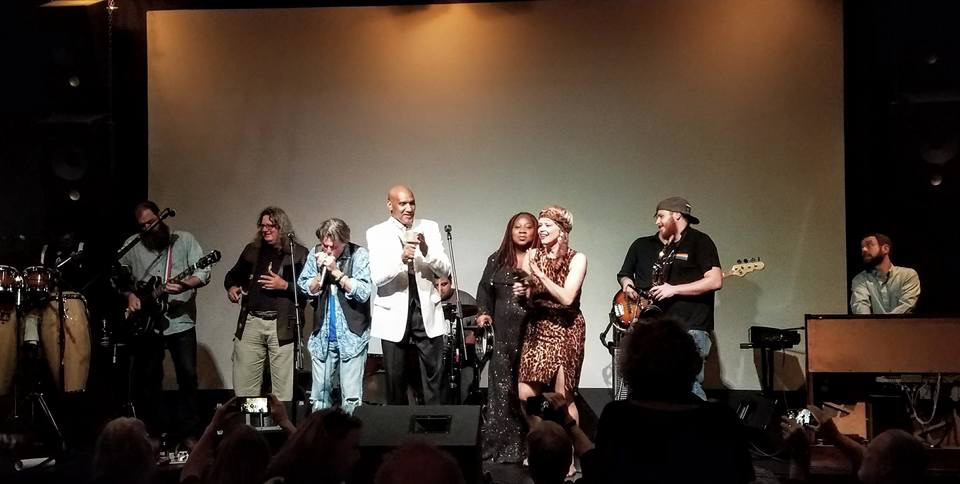